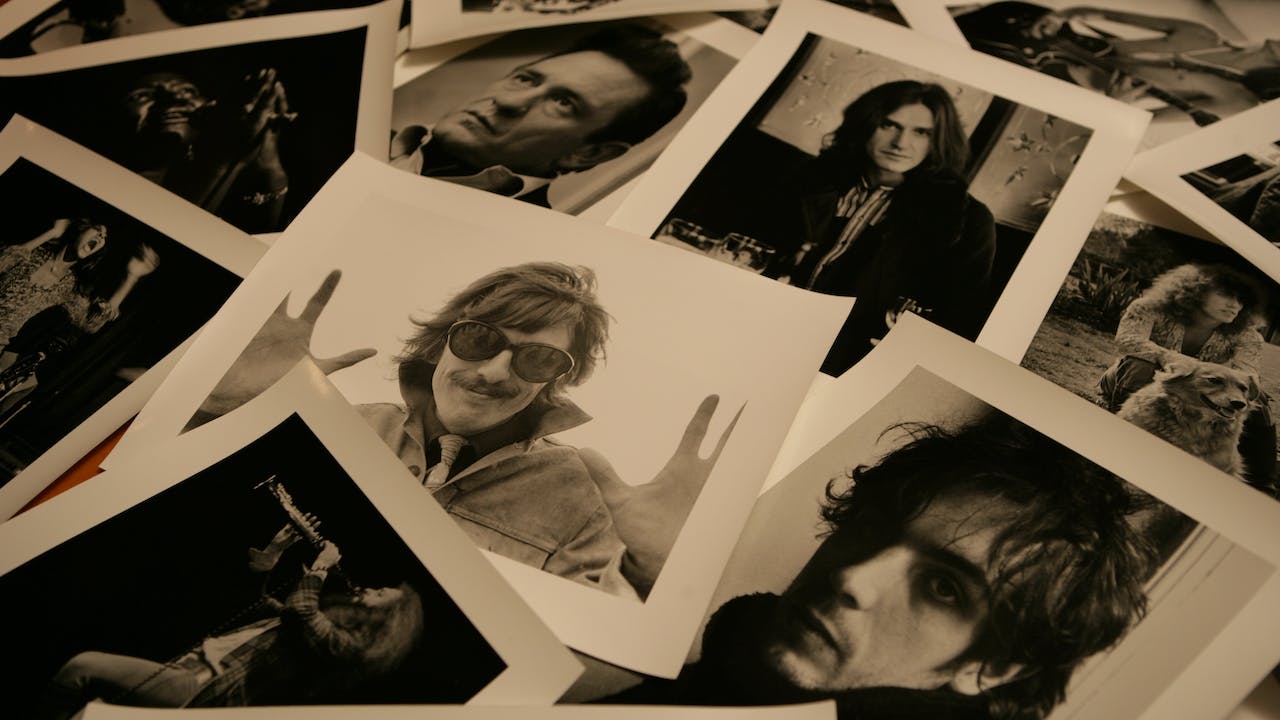 Melody Maker magazine began as a weekly jazz musician's trade paper in 1926 and by the 1960's became an internationally recognized “must read” for rock n' roll fans and musicians alike. Melody Maker magazine became a pop culture phenomenon and this was, to a great extent, due to Barrie Wentzell and his black and white photos that blistered across the front cover.Melody Makers features candid interviews with the journalists, musicians and other subjects who worked behind the scenes who offer new insight about the cultural significance of the paper at a time when rock n’ roll was in its infancy and Melody Maker magazine was revered as the bible of rock n' roll.This landmark documentary takes a fresh look at the changing landscape of music journalism that lead to the end of Melody Maker Magazine, and to a style of music journalism that no longer exists today.